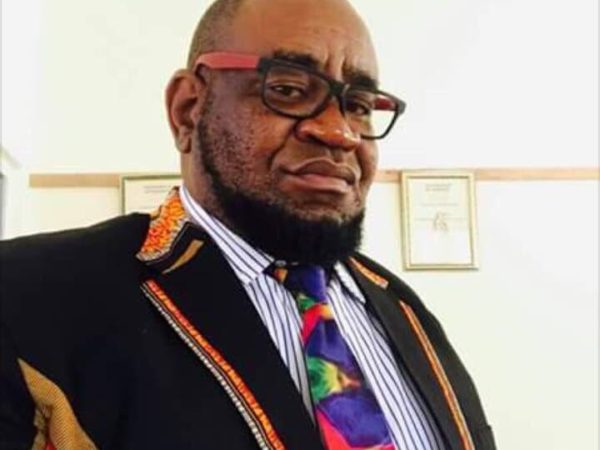 The awe of Thamalakane River sunset will be more glorious in the coming years with Reaboka Mbulawa unveiling SKL’s grand plan to establish an international Convention Centre along the banks of the Thamalakane River in Matlapana ward.

In 2017, Savuti Khwai Linyanti (SKL) group of companies acquired Crocodile Camp, a historic lodge which has been in existence since 1946 in Matlapana, Maun, and rebranded it Crocodile Camp Safari & Spa.

Situated on the banks of Thamalakane River, an investment by SKL into the refurbishments of croc Camp, addition of rooms from 15-41 has seen the facility transforming in to an ‘oasis for those who love safari experience.’

Mbulawa revealed that they are planning to transform ORL in to an international convention centre with the capacity to host more than 2000 people. The plan is to clear current buildings at ORL and setup the convention centre and other supporting facilities.

Mbulawa explained that this development reflects his company resolve to transform Maun in to destination. He said a convention centre will give Maun an advantage to host global events to boost tourism sector growth in Maun, create employment in the village and help diversify the wildlife tourism product in Botswana.

Meetings, incentives, conferences, and exhibitions, or Meetings, Incentives, Conferences, and Events (MICE) is a type of tourism in which large groups, usually planned well in advance, are brought together for a particular purpose. Mbulawa stated that the plan is to position Maun as destination for MICE tourism in Africa to augment wildlife tourism and transform the status of Maun.